The Battle of Important Vs Urgent 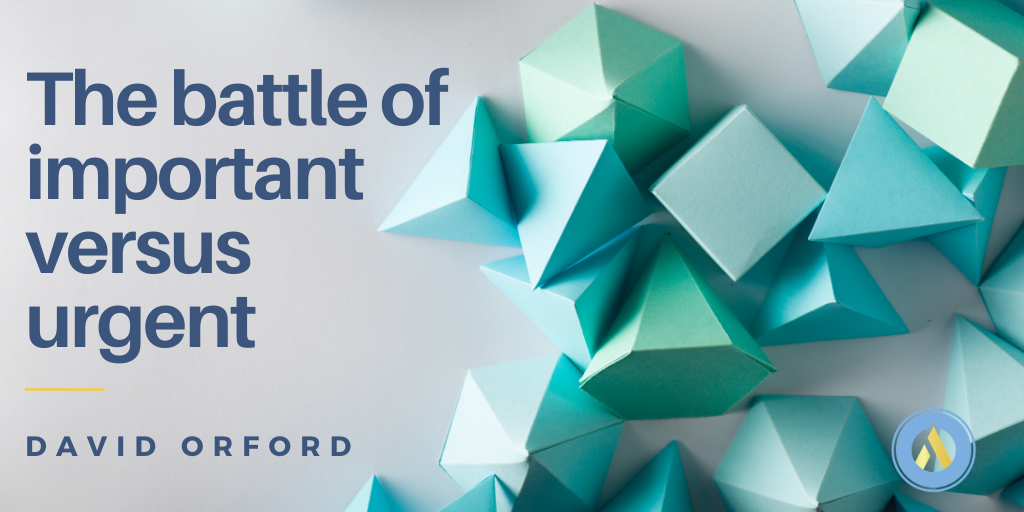 Are you winning the battle of the Important versus the Urgent?

It is easy to be overwhelmed by the urgencies of everyday life, both personally and professionally, but it is important that these urgencies don’t cause us to detour too far from our intended path. Staying focused on the bigger picture and making progress, however incremental, to achieving objectives is crucial.

For trustees and executives of superannuation funds grappling with a reality of constant and urgent change – legislation, technology and people – the underlying commitment to continue to act in the best interests of members should drive the important change that contributes to longer term goals for members and their financial security in retirement.

Managing both the important and the urgent in a way that keeps us on the path to our strategic goals is a well-known challenge for individuals and organisations. 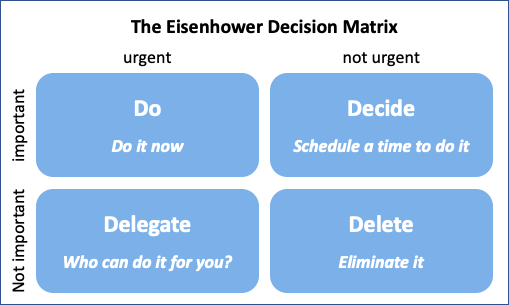 Dwight D. Eisenhower developed a decision matrix which was later adapted and popularised by Stephen Covey in his famous book, The 7 Habits of Highly Effective People. Eisenhower said that “What is important is seldom urgent and what is urgent is seldom important.”

Important activities are things that contribute to our long-term mission, values, and goals whilst urgent activities demand immediate attention and are often associated with achieving someone else’s goals. They often put us in a reactive mode marked by a defensive, negative, hurried, and narrowly-focused mindset.

Looking at this conundrum through the lens of superannuation funds, an important project that some funds continue to de-prioritise and defer is the development of lifetime pension products for their members that broadly maintain their income in real terms for the rest of their lives.

In my view, the lack of an adequate selection of retirement products for all Australians is a significant oversight, as superannuation funds are obligated to offer products that their members need.

As the number of retirees, and the value of their accounts, continues to grow, the retired portion of a superannuation fund might account for as much as 40% of the fund assets and possibly be from where more than 40% of revenues are derived.

We often hear that many retirees don’t understand the benefits of lifetime pensions. However, when the product was explained to participants in a study by the Australian Government’s Behavioural Economics Team (BETA), 52% confirmed they would consider such a product. [1]

Lifetime pensions are a product that superannuation fund trustees cannot ignore if they are to act in members’ best interests.

To illustrate the importance of this market segment, I have evaluated the positive financial impact to a superannuation fund of offering such a product and the results are impactful.

I considered three scenarios for when a superannuation fund introduces a lifetime pension:

The chart below shows the projected cumulative increase Funds Under Management (FUM) for each of the three scenarios described above. See here for the assumptions used. 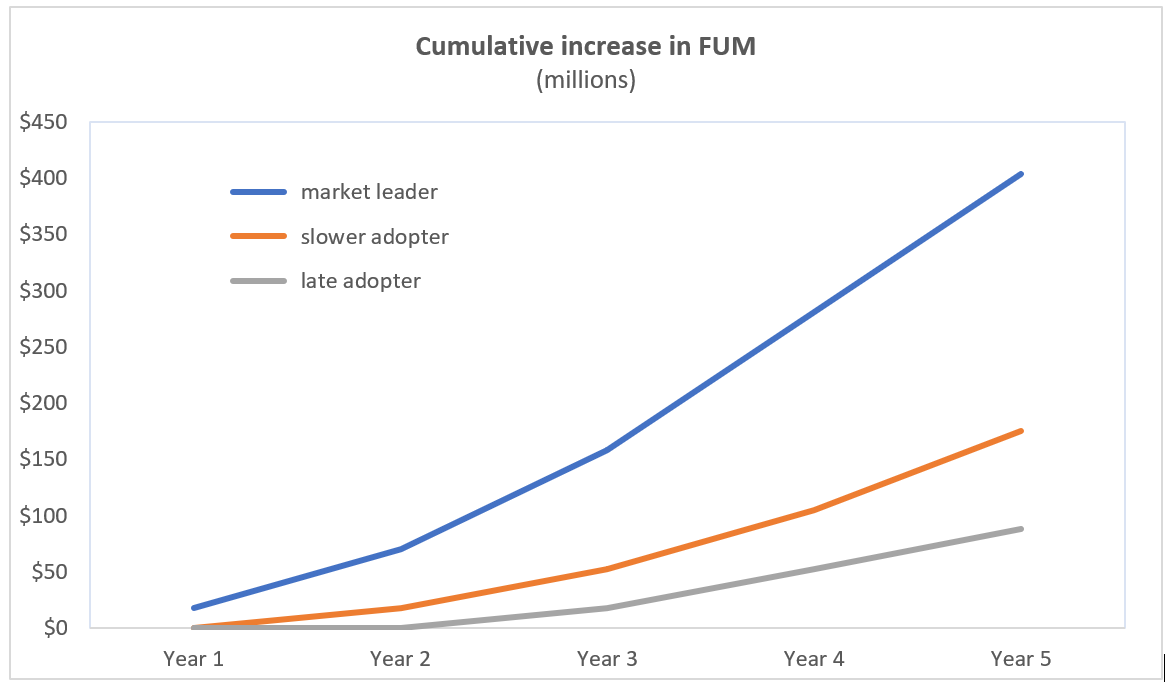 The results are clear— late adopters have the worst result, to the point where the cost of implementing lifetime pensions could be greater than the benefits.

The strategy with the highest payoff or Return on Investment is to be the Early Adopter.

I call out to all superannuation fund trustees and executives: