The Gap Between Expectation and Reality for Retiring Australians 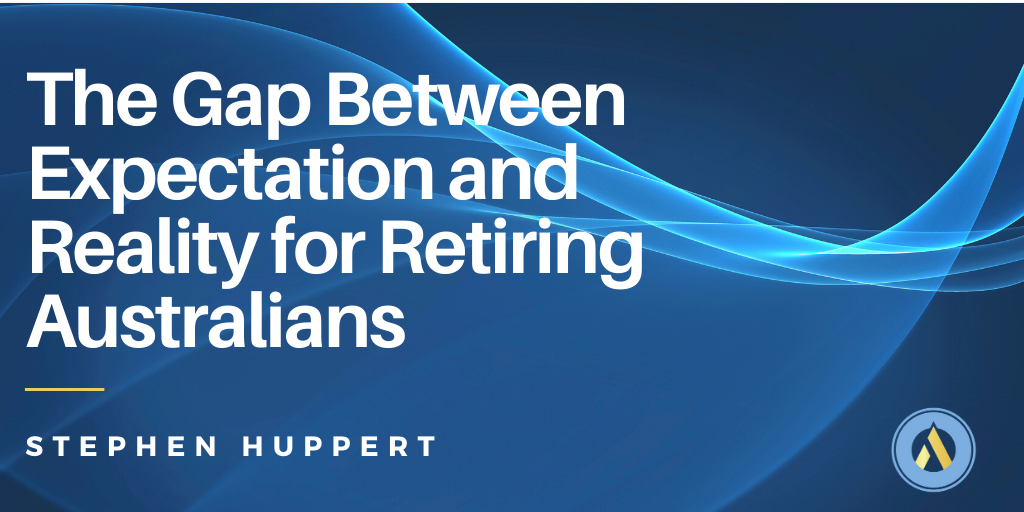 What do we know about the 3.9 million Australians retirees and their plans?

The Australian Bureau of Statistics (ABS) has released its latest two-yearly Retirement and Retirement Intentions (R&RI) report with some interesting insights from the 2018-19 financial year.

Superannuation funds should not assume members will retire as planned

Surprisingly, less than half the 2018-19 retirees left their last job because they reached retirement age or were eligible for superannuation. The other two main reasons for retirement were sickness, injury or disability (21%) and retrenchment or dismissal (11%)..

And yes, women were more likely to leave their job to care for  an ill, disabled or elderly person than men (8% vs 2%).

Income at retirement: expectation versus reality

The proportion of people retiring with superannuation as the main source of income has increased from 17% in 2008-09 to 23% in 2018-19. However, the proportion relying on the government pension at retirement has remained unchanged at approximately 46% for the same period. 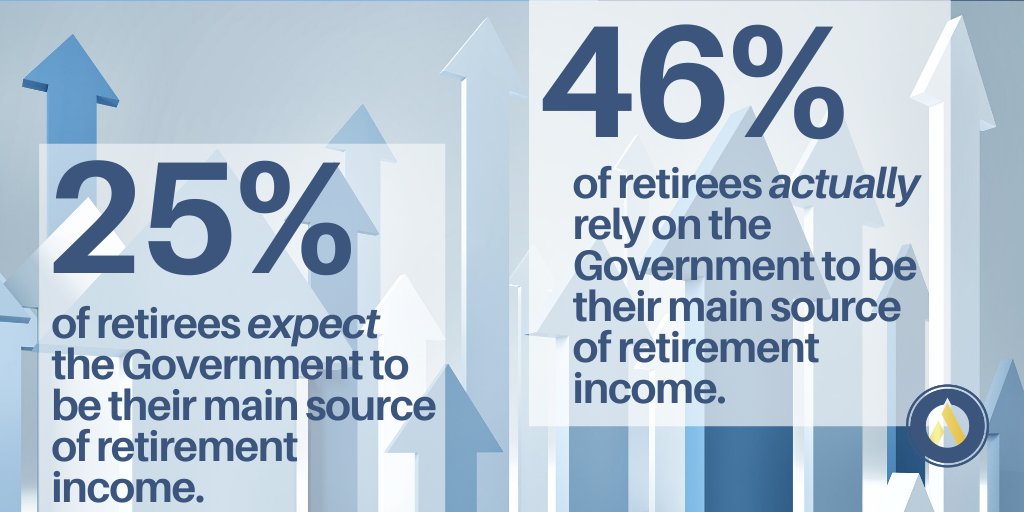 This is at odds with people’s expectations. 58% said that they expected their source of personal income at retirement to be superannuation and only a quarter expected to be relying on the Government. The reality is very different.

Whilst women are still seemingly reliant on their partners when they retire, the statistics have been gradually improving with just over half of women retiring in 2018-19 reliant on their own savings and retirement income as a source of funds for meeting living costs in retirement. This is up from 37% in 2008-09.

How did people use their superannuation payment? 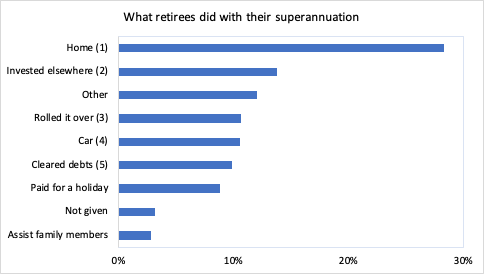 Nearly 50% of the 2018-19 retirees who took a lump sum used their superannuation payment to pay off debts or make a purchase of a significant asset such as a house or a car.

11% rolled their lump sum over to an annuity or other superannuation scheme.

From these survey results it is evident that there is a significant gap between expectation and reality for retiring Australians.

As the proportion of older members is increasing, with half a million people intending to retire in the next 5 years, it is important for superannuation funds to increase their understanding retirees and their intentions.

This biennial release from the ASB is an important source of data. See here for the full report.